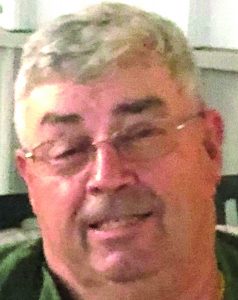 Gary was preceded in death by his parents; a brother, Ben Freymuth; and grandson, Tayler Turpin.

Gary was a journeyman carpenter out of St. Louis before becoming a small business owner and starting Make A Change Home Improvement and then All Thorough Home Inspection Service. A hard worker he also drove a truck for Freymuth Trucking and for OATS Transit.

A conservationist, he loved being outdoors working with his Elhew English Pointer hunting dogs to be ready for the next quail hunt. Gary enjoyed his numerous fly-in fishing trips to Lake Cherrington in Ontario, Canada.

A memorial service will be held at a later date.

Memorials may be made to WU Urological Department or WU Radiation oncology.