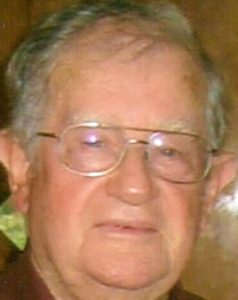 Herman is preceded in death by his parents; three brothers, Earl Thompson, Robert Thompson and Linwood Thompson; and one sister, Iona Bechtel.

Professionally Herman was a salesman working for several different companies over the years.

In his free time Herman enjoyed fishing and playing the guitar.