All but one of the 16 grant applications were approved during Monday’s commission meeting, although some only received partial funding. One was tabled with the commissioners noting they needed additional information. 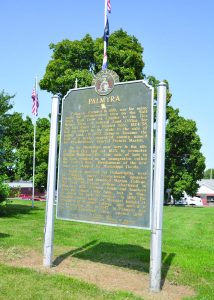 The Marion County Commission Monday discussed needed repairs to the historic marker on the courthouse grounds.

Both of the fire department’s requests are for reimbursements as none of the equipment which they will be purchasing with the funds has been ordered yet.

The Palmyra R-I School District also received funds in the amount of $125,261.73 to pay for hot spots.

That $600,000 grant will be used to identify older buildings and sites, which could contain hazardous materials, such as asbestos. Sites will be considered in both Hannibal and Palmyra.

Once those sites have been identified, other grants will be applied for with those funds being used for the actual clean-up.

Teya Stice, county improvement coordinator, also gave a brief bridge work update, noting everything is currently on hold until they receive their soft-match.

She also requested a reimbursement for $545.43 for design work for the County Road 402 bridge.

Several other repair items were discussed including the need to advertise bids for the sealing and striping of all parking lots at both courthouses.

In addition, Western District  Commissioners asked Stice to check with MoDOT about repairing the Palmyra history sign on the Palmyra Courthouse lawn. MoDOT originally donated the sign to the county.

He also asked about the possibility of painting the statue on the top of the Palmyra Courthouse.

Stice reported the flag pole at the Palmyra Courthouse will be painted soon. 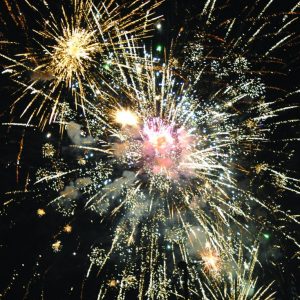 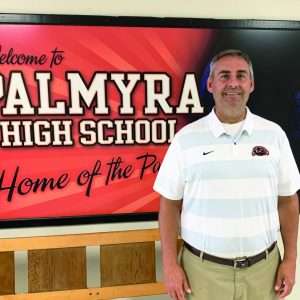