Steve Begley rode a tidal wave of Republican support in Marion County to win a second term as Western District Commissioner in the only local race during last Tuesday’s general election. 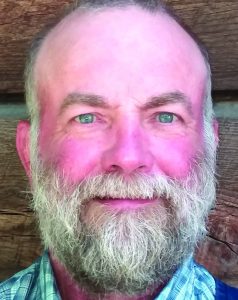 And, his 75 percent ballot support was reflective of all the results which supported every Republican candidate on the ballot.

Turnout was heavy at polls in the out-county area including Palmyra where 1,662 ballots were cast at the American Legion Hall polling location. However, that still represented just 52 percent of the eligible registered voters in Liberty Township.

The county saw a 67.5 percent turnout overall in an election that drew 3,537 absentee voters.

However, county voters were also 52 percent in favor of Amendment 1, which lost statewide.

According to unofficial results, about 70 percent of the roughly 4.3 million registered Missourians voted in the general election.