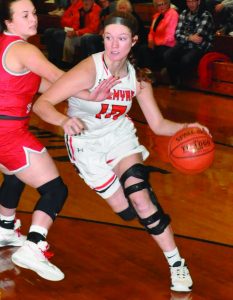 The Lady Panthers (5-8) fell behind early and were unable to close the gap the rest of the game. 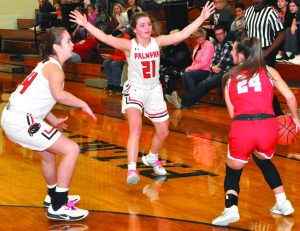 The Lady Panthers struggled to score in their 48-17 loss to second-seeded Canton in the semifinals Wednesday.

Palmyra managed to sink just six two-point field goals while going five for 11 from the line.

Palmyra jumped out to  14-7 lead and then held Hannibal to one second-quarter point in taking a 16-point lead in to half time.

The Lady Panthers were scheduled to compete this week at home against Brookfield, Tuesday, and at Macon, Friday.