The PHS varsity boys basketball team received the second seed and the girls the third seed in next week’s Class 3, District 6 Tournament.

The Panthers (11-7) received a bye and will play in the semifinals Wednesday, Feb. 24, against the winner of  Monday’s game between third-seeded Louisiana (11-8) and sixth-seeded Mark Twain (3-9).

Top-seeded Highland (11-7) also received a first-round bye and will play Wednesday against the winner of Monday’s game between fourth-seeded Clark County (6-15) and fifth-seeded Elsberry (5-15).

The championship game is set for Friday, Feb. 26.

The winner will advance to the semifinals Thursday, Feb. 25, and take on second-seeded Elsberry (14-7) which received a first-round bye.

The winner of Tuesday’s other quarterfinal between fourth-seeded Mark Twain (9-9) and fifth-seeded Highland (4-11) will advance to the semifinals Thursday and play top-seeded Clark County (11-7).

The championship game is set for Saturday, Feb. 27.

The boys and girls District 6 winners will advance to sectionals and take on the winners of District 5 made up of teams from Brentwood, Christian, Duchesne, Lutheran North, STEAM Academy and Trinity Catholic high schools. 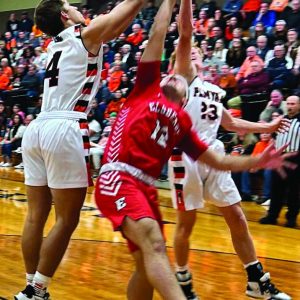 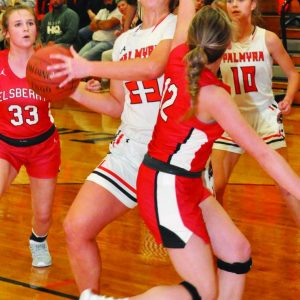 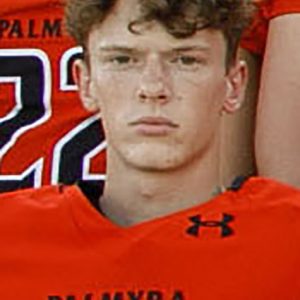