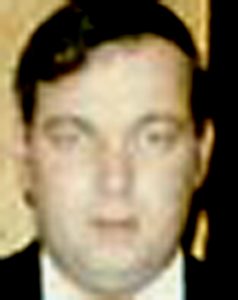 Mr. Patre was born July 17, 1948 in St. Louis, Mo. to his parents, George Jacob Patre and Wanetta Colbert Patre. He married the love of his life, Francisca Barajas Patre in 1969.

Mr. Patre joined the United States Air Force in 1967. He retired in 1997 after 30 years Chief Patre had a notable career serving our country.

After retirement, he worked for 15 years at Intel in Rio Rancho, N.M.

Chief Patre was a member of the Catholic Church.

Chief Patre was proceeded in death by his parents and two sisters, Linda Hirner and Sandra Glass.

Graveside services will be March 6, 2021 at 2 p.m. at Woodlaw Cemetery in Marshall.

Downs Funeral Home is in charge of arrangements.