Palmyra voters will have little to do at the polls during next Tuesday’s General Municipal Election.

There will be no races or issues on the ballot to decide.

Polls open at 6 a.m. and close at 7 p.m. Palmyra voters will cast ballots at the American Legion Hall.

In the city elections there isexactly one candidate for mayor and the three council seats up for election.

Rusty Adrian is the lone candidate for mayor and will presumably replace Loren Graham, who chose not to run for re-election.

The Palmyra R-I School Board election will not be on the ballot since, by law, it doesn’t have to appear if there are only enough candidates for the spots to fill.

Elected to the board are Darin Reddd and Andrew Lehenbauer.

The same is true for residents in the Marion County R-I School District were Joel Swisher and Jared T. Stewart were the only candidates for the two spots.

There are several other elections not appearing on the ballot due to having no races to decide. See a complete listing on the sample ballot in this issue.

Hannibal voters will get to decide a race between four candidates, Tysa J. Colman, Laura R. Judlowe, Paul A. Ewert and Justin R. Parker, for two school board seats.

Hannibal voters will also decide the fate of Proposition 1, which, if approved would change the city’s charter to allow council members to attend meetings by electronic means under certain circumstances. 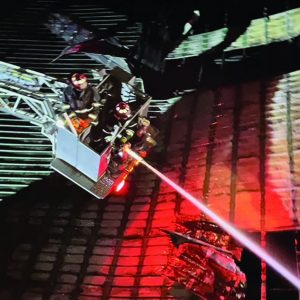 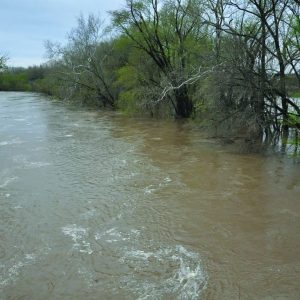