While they have not officially asked for help yet, the Marion County Commission discussed helping fund a feasibility study for Douglass Community Center.

Commissioners discussed the situation during Monday’s meeting, at which they also heard an update on the mitigation plan, soft match trade and a possible gun range and discussed the new American Rescue funds.

Western District Commissioner Steve Begley said he was informed by the Mark Twain Regional Council of Governments that the Douglass Community Center is wanting to apply for a grant for expansion, but does not have the funds available to do the necessary feasibility study.

While Begley thought the county might have some leftover CARES Act funds available which could be used for that purpose, Teya Stice, county improvement coordinator, reminded him any extra funds had been given to the Sheriff’s Department.

Commissioners agreed they could probably find some funds to help out the organization if they come to the county and ask for assistance.

In other business, Stice reported on the recent hazardous mitigation plan meeting which was held last week.

According to Stice, the plan, which is updated every five years, includes planning for all hazards, including natural disasters and man-made issues.

It also provides all parties with resources available should they be needed.

Stice also reported she had contacted the city of St. Louis concerning the soft match trade, but with no success. She will contact the engineers helping design the bridge on County Road 402 to ask for their assistance.

She added she had looked into a report that a gun range was going into the Bayview area, and will look further into the matter since she now has a name of the property owner.

Commissioners also briefly discussed a meeting they had attended concerning the new American Rescue Plan Act funds, but noted practically everyone is being told to just hold onto any money until more guidelines about how the money can be spent are released.

Stice also reported she will be interviewing a candidate for the planning and zoning field representative this week. 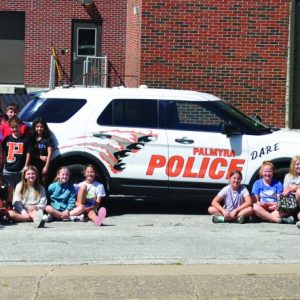 County to turn in wish list for ARP funds 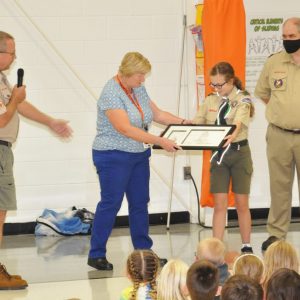 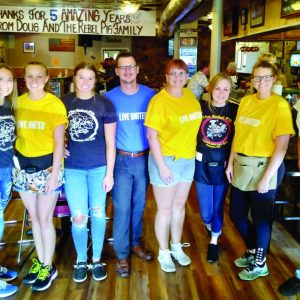 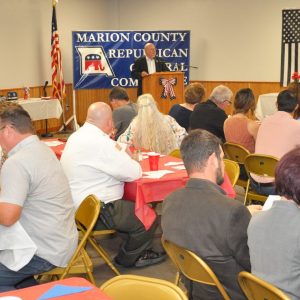