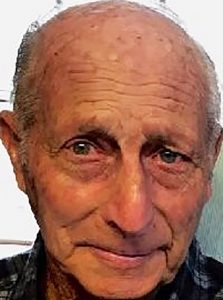 Bill was a graduate of Liberty High School in Liberty, Ill. He proudly served his country in the United States Army during the Korean War from 1951 to 1953.

Bill farmed in Lewis County for 68 years. He had a great love for his family, the farm, and his cats.

A visitation will be held from 11 a.m. to noon, Friday, April 23, at Lewis Brothers Funeral Chapel in Palmyra, Mo.

Memorials may be made to Durham Cemetery.