Charles was born July 27, 1949, in Hartshorn, Mo., to Louis Elmer and Francis Stanton Morgan (Carter). He was married to Dorothy E. Metcalf for over 40 years. She survives. 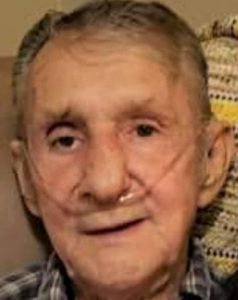 He was a self-employed house siding contractor for over 30 years. A hardworking family man, through and through, Charles loved spending time with his kids and grandkids.

He played dominoes, barbecued and just had a little mischievous fun. He was a proud pappa to his many great-grandchildren as well! He enjoyed time spent fishing and hunting in the great outdoors.

Memorials may be made to the family for grandchildren’s education fund.