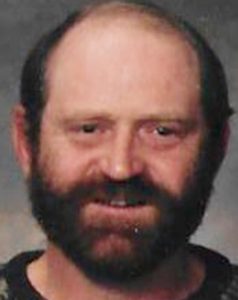 He was preceded in death by his brother, Edwin Lee Denish; his parents; and his niece, Amy Most.

Gene was a 1975 graduate of Monroe City High School. He enjoyed football and track and was a member of FFA.

Gene was a grain and livestock farmer. He hauled fertilizer and water. He was intelligent, liked history and was very good at math.

He was hard working and ambitious. He liked to joke and was a fan of giving others nicknames. He enjoyed singing short rhyming songs that he made up.

He was loved by his family and friends and will be missed.

A funeral service will be held at 10 a.m., Friday Sept. 17, at Lewis Brothers Funeral Chapel in Palmyra.

Family and friends are invited to his life celebration at a visitation from 5 to 7 p.m., Thursday, Sept. 16, at Lewis Brothers Funeral Chapel in Palmyra.

Memorials may be made to the Monroe City High School FFA.