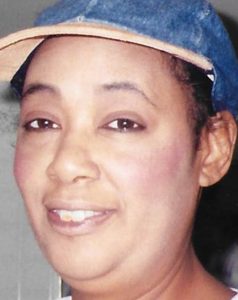 She was preceded in death by her parents and significant other, Owen Goodman.

Maria graduated with the Palmyra High School Class of 1981.

Her favorite colors were pink, purple and lime green. She was known for her delicious deviled eggs, baked beans, blackberry tart, Rice Krispies treats and Texas sheet cake. She enjoyed baking goodies for her niece, Dimonique. They shared a special bond; they were born on the same day March 21.

Maria was baptized and attended Park Chapel Baptist Church in her younger years. She was Christian by faith.

There will be no formal service but memorial services will be held at a later date. The family is being served by Lewis Brothers Funeral Chapel of Palmyra.

Memorials may be made to DaVita Kidney Care of Adams County.