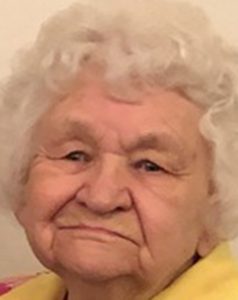 Mary Esther was the daughter of William Henry and Rosa Lee Edmonston Steffen, born June 20, 1936, in a logging camp at Eunice, Mo. On July 12, 1952, Mary Esther Steffen united in marriage with Charles Vernon Florea in the Methodist parsonage in Hannibal, Mo.

As a teenager, Mary Esther worked for The LaBelle Star, then took time to raise her family, following her marriage to Charles. After raising her family, she was employed by Prairie View Rest Home, Joanne’s Fashions, Clothes Etc., Roderick P. Miller, the LaBelle Library, and from September 2000 through 2001, she and Charles managed the Dairi Nook before retiring.

Mary Esther was a member of First Christian Church of LaBelle, The Dorothy Quincy Chapter of the Daughters of The American Revolution and the Palmyra American Legion Auxiliary.

Visitation will be Thursday, Jan. 6, 2022, from noon to 2 p.m. and services will follow at 2 p.m. at First Christian Church in LaBelle. Burial will be in the Steffenville Cemetery with Jeremy Florea, Dustin Speer, Terrence Florea, Ethan Clary, Shane Clary and Hunter Florea as pallbearers.

Memorials may be made to Shiloh Christian Children’s Ranch, Mexico Veterans Home or Steffenville Cemetery in care of Davis Funeral Home. 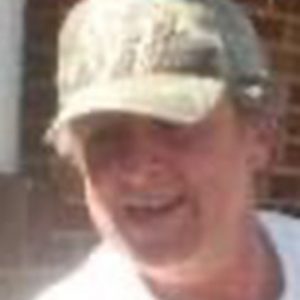 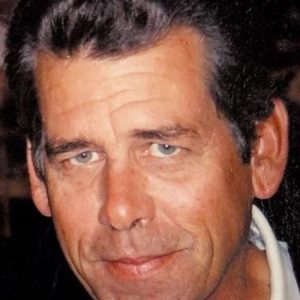 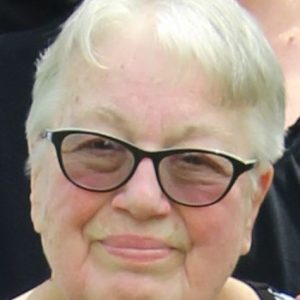 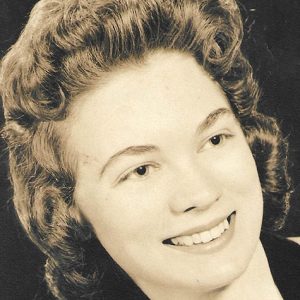