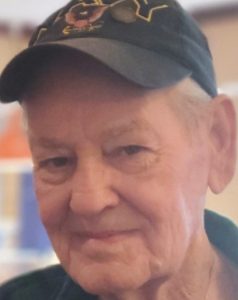 Gene served in the Navy for nine and a half years and was a member of the VFW chapter 11041.

He retired from REC after 10 years as a lineman and 20 years in the meter department.

He enjoyed fishing and refinishing furniture. Gene was the oldest of 11 siblings, of which five have passed on.

Gene was a member of Zion Lutheran Church in Palmyra.

Memorials may be made to Zion Lutheran Church or the Palmyra VFW.