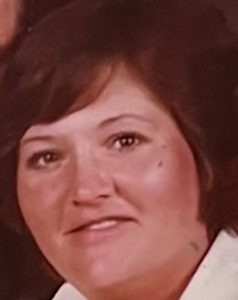 Debra was preceded in death by her parents; and one daughter, Patsy Whitaker Johnson.

Professionally, Debra was a homemaker.

Debra loved working outside in her vegetable and flower garden, where she would plant cucumbers, tomatoes and green peppers. She enjoyed watching supernatural movies, and one of her favorites being Godzilla vs. King Kong. She was a fan of country music.

Debra’s animals, her Siberian Husky, “Baby Girl,” and her cat, “Tawny,” were very special to her. Most of all Debra loved and cherished her time spent with her family and friends.

Funeral services will be at 3 p.m., Friday, June 3, at the James O’Donnell Funeral Home in Hannibal.

Friends and family are invited to a visitation that will be from 2 to 3 p.m. at the funeral home.

Memorials may be made to the James O’Donnell Funeral Home for funeral expenses.

Online condolences may be shared and video tribute may be viewed at www.jamesodonnellfuneralhome.com.