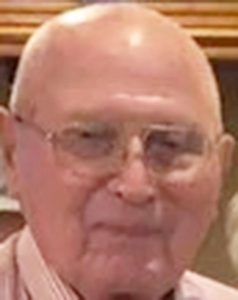 Mr. Bier was past vice-president of Palmyra State Bank, past right-away solicitor for Northeast Electric Power Coop, past general chairman of Marion County Fall Festival and Junior Fair and was one-third owner of Marion County Implement in the 1960s,

He was a lifetime member of American Legion and Veterans of Foreign War. He served in the United States Army, in the

Mr. Bier was a buyer and seller of real estate.

He was a graduate of Hannibal High School.