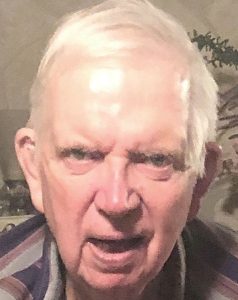 Jim served his country in the United States Army during the Vietnam War.

Professionally Jim was a semi truck driver both locally and over the road. He was also a heavy equipment operator, helping to build the Landing and the Mark Twain Lake Cannon Dam during his career.

He enjoyed “playing around on the backhoe,” “his girls,” which was a pet name he gave his cows, and above all, spending time with his grandchildren and family. 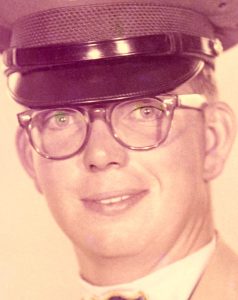 A funeral service with full military honors performed by American Legion Post #174 Boots-Dickson will be at 11 a.m., Thursday, Dec. 17, at Lewis Brothers Funeral Chapel in Palmyra, Mo. Dot Lake will officiate. Burial will be at St. Joseph Catholic Cemetery in Palmyra.

Friends and family are invited to Jim’s life celebration at a visitation from 10 a.m. until the time of service on Thursday, Dec. 17, at Lewis Brothers Funeral Chapel.

Memorias may be made to the family or Community Loving Care Hospice.