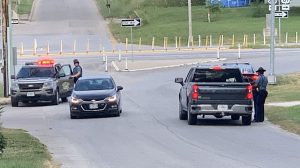 Members of the Missouri Highway Patrol check with motorists at the U.S 61 and Ross Street intersection during the manhunt Tuesday evening.

The manhunt for a fugitive in the Palmyra is over following the capture of the subject this morning.

The Marion County Sheriff’s Department reported the individual was taken into custody sometime after 8 a.m. after being spotted at an undisclosed location.

Authorities have issued a public safety message last Tuesday afternoon reporting an armed fugitive was being sought in the Palmyra area.

Palmyra area residents were urged to lock doors and not approach. Contact 911 if spotted.

This is a developing story with details to be reported later. 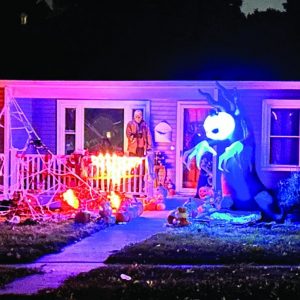 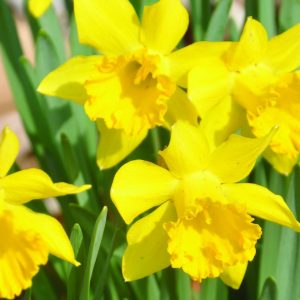 R-II board to consider financial opportunities