The Marion County R-II girls basketball team received the third seed and the boys the seventh seed in the Class 1, District 11 Tournament next week.

The event’s format has been changed due to the COVID-19 pandemic.

The winner will advance to the semifinals Wednesday and play the winner of Monday’s game between second-seeded LaPlata (10-7) and seventh-seeded Novinger (2-13).

The championship game is scheduled for Feb. 26.

The winner will advance to the semifinals and play Tuesday, Feb. 23, against the winner of Saturday’s game between third-seeded Atlanta (12-7) and sixth-seeded LaPlata (6-11).

The other quarterfinal game Monday is between fourth-seeded North Shelby (10-9) and fifth-seeded Brashear (4-8).

The championship game is scheduled for Friday, Feb. 26. 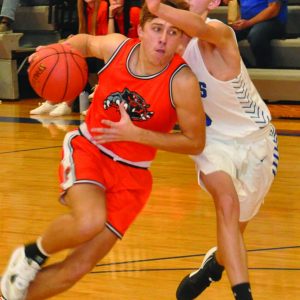 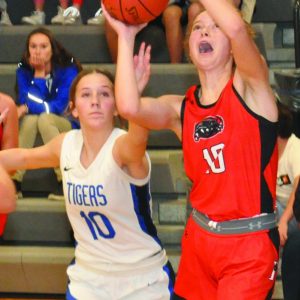